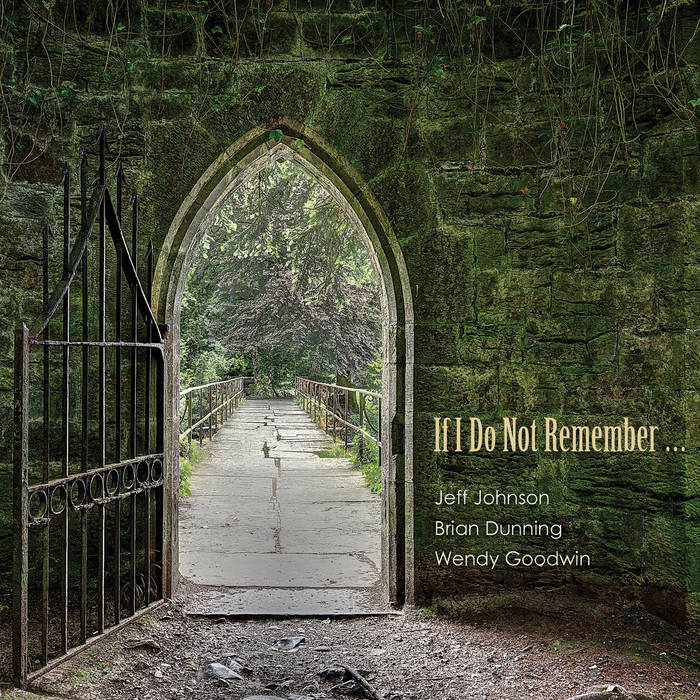 James Elder This is a great, calming and meditative CD. Jeff Johnson has the amazing ability to draw one into a state of peace and hope and light through his music, whether with words or with his music. These songs are all instrumental pieces, featuring piano-violin-flute, that touches the spirit. Highly recommend! Favorite track: As Long As I Breathe.

Creation is the language of God, Time is His song, and things of space the consonants in the song. To sanctify time is to sing the vowels in unison with Him.

This is the task of men: to conquer space and sanctify time.
– from “The Sabbath” by Abraham Joshua Heschel

For Father Bob Dietel, in memoriam.

"If I Do Not Remember ... " is also available on iTunes and Amazon.