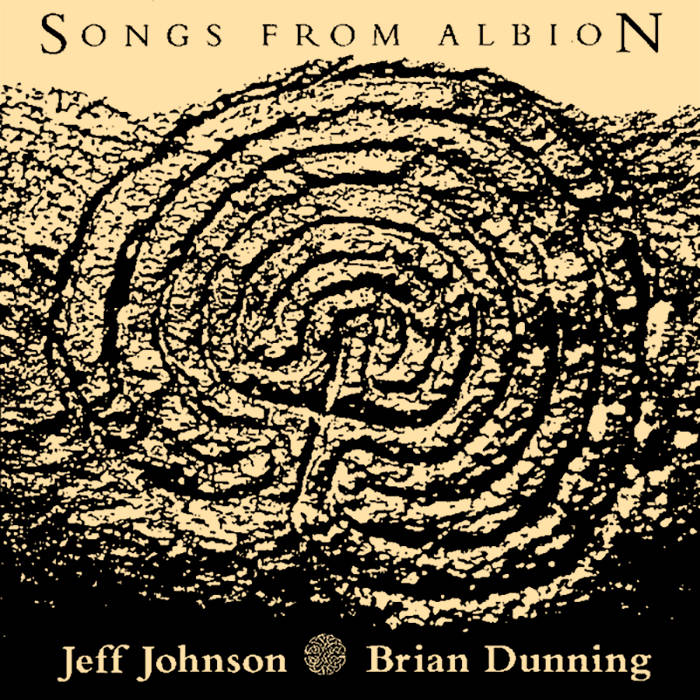 Music based on Stephen Lawhead's "The Paradise War – Book 1 of the Song Of Albion."

What if there was a place beyond time, a place where icy crystalline streams played across heather-covered hills, where the sun shone with such power and majesty and brilliance that a holly leaf and a willow trunk gleamed with the bright light of Joy? And at the heart of it all was a song – a song the like of which has never been heard in our world, but is known in our hearts?

Come to Albion. Albion – the very name entices, speaks healing into our wounded land and broken spirits, calls to our souls, resonates with that deep unspeakable longing C.S. Lews named as sehnsuct.

Here are songs from that secret land, Albion. Songs that touch a forgotten place, a place obscured by civilization and its discontents. Here is all the power and mystery of the Celtic mythos, a musical excursion that will lift your soul and spirit out of the humdrum and into the infinite, the precincts of felicity, where vast vistas of glory open out into forever. – Jan P. Dennis


Music Review –
Rich Irish folk sounds, modern pop and jazz, gentle melodies and haunting "otherworldly" passages all conspire together to successfully encapsulate the listener in this artful new world. Dunning's flute playing is nothing less than splendid, and Johnson's keyboard accompaniment are sophisticated and filled with emotion... It's the best cheap vacation I've had in years, and I never had to get up from my reading chair.
BQN / Syndicate Magazine

Produced, recorded & mixed by Jeff Johnson at The Ark / Portland, OR USA

Names and excerpts from The Paradise War © Stephen R. Lawhead
Used with permission.

"Songs From Albion - Vol. 1" is also available on iTunes.